Due to the Outbreak of Covid-19 Pandemic, we have temporarily discontinued "Cash on Delivery" Services.

Every house has at least two ceiling fans that provide much-needed ventilation and comfort. More than a bladed mechanical object, fans are now an integral part of everyone’s lives. Ceiling fans are the best to cool you down at an affordable price. Although air conditioners have gained traction as a necessity in the last decade, especially in hot places, ceiling fans have not lost its charm. Do you ever remember a day without fans? You would have come across fans at least once a day and that is the success that ceiling fans have earned over the years. But, what is a ceiling fan? It is an electrically powered object with multiple blades that keeps you fresh and happy. It is suspended from the ceiling and does not occupy extra space in your room. Ceiling fans are the most convenient and budget-friendly asset to invest in. Much like other household items, it is vital to understand the workings of a frequently-used machine like the fan.

Working of a Ceiling Fan

Unlike air conditioners, ceiling fans do not reduce the temperature of your room. They work by circulating air inside the room, in turn improving aeration. In this process, sweat evaporates, thereby keeping you cool. The blades in the ceiling fan rotate with the power generated by a motor that increases air movement. Want to learn something cool about your humble ceiling fan? Here’s an activity to try. Stand right below the ceiling fan and later, move either left or right, almost below the midway of the centre and the blade tip. Now, observe the intensity of air. You will realise that the airflow right below the ceiling fan will be lesser than when you move towards the left or right of the centre. It is because airflow increases as we walk away from the centre, maximum in the midway, and later drop as we move towards the blade tip. Now you know how to plan your seating to get more air with the right ceiling fan blade angle!

The ceiling fan blades play a vital role as they are the ones that circulate air. These blades run with the help of a motor. The blade size and number of blades is a significant feature that determines the performance of the fans. More the number of blades and longer size, the better the air circulation. However, air resistance can come into play to reduce air movement. You have to keep in mind that when you increase the number of blades, then your fans are subjected to increased air resistance which in turn requires more power from the motor for the efficient functioning of the ceiling blade fans. The motors used for fans can become noisy as the load increases, which can be disturbing at times. Moreover, the cleaning of the ceiling fan blades should be done periodically, using the many DIY hacks for cleaning.

Going by the laws of physics, it is believed that increasing the number of blades will increase the airflow, but the catch is that the opposing air resistance is often neglected. However, when the drag force is considered, the case may not be the same. So, it is ideal to find three blade ceiling fans for optimum airflow that works with lesser friction. In this case, the motor load is also manageable, and you are protected from unnecessary noises. While having four blades might improve the aeration, it can increase the amount of load on the motor. It is crucial to make a wise choice before considering the type of ceiling blade fans that you are looking to invest in. It is interesting to note that there are also single blade and double blade fans available in the market. However, three blades and four blades are the ones that are used widely with most houses preferring them to single and double blade ones.

One often finds ceiling fans being introduced with innovative designs and upgraded with technology these days. In the past, one could control the fan’s movements using a switchboard. Now, ceiling fans even come with a remote control that doesn’t warrant you to get up and manually work its switch and regulate the temperature; the touch of a button and your airflow is taken care of with ease. Incidentally, in such cases, the blades are bent at such an angle that it adds a beautiful touch to the aesthetics of the room. Moreover, these designs are crafted accordingly to add to the physics of its functioning too. Are you wondering how these designs help in improving the performance of the fans? The bend in the fan blade is crafted to be at a particular angle known as the rake angle, which is perfect as it circulates air at the maximum rate. Research studies show that the rake angle at 6° produces maximum results. Some of the fans also come with winglets at the tip of the blades which helps in ensuring a smooth airflow. Some ceiling blade fans also have an in-built light that can be used as a night lamp.

Hire an electrician for installing your ceiling blade fan. They are aware of the process thoroughly and will do it efficiently in less time. But, in case you want to install the fan yourself, then take the necessary measures before starting the procedure. Make sure to turn off the power supply and carefully read the instructional manual and get all the required items ready before the installation process. Ensure that you adhere to all the safety regulations, along with necessary safety tools related to wiring and cables. Sometimes, there can be other common problems related to ceiling fans. Thus it is important to equip yourself with the correct process information to solve these issues by yourself.

Aeration is vital, and ceiling fans have been the best source of adequate ventilation for a long time. There has not been a single day without fans, and that is the power of its performance. Information is wealth, especially about household items that are used regularly. If you are looking to buy the perfect ceiling blade fans for your room, head out to Finolex and invest in the best ceiling fan made for your lovely home! 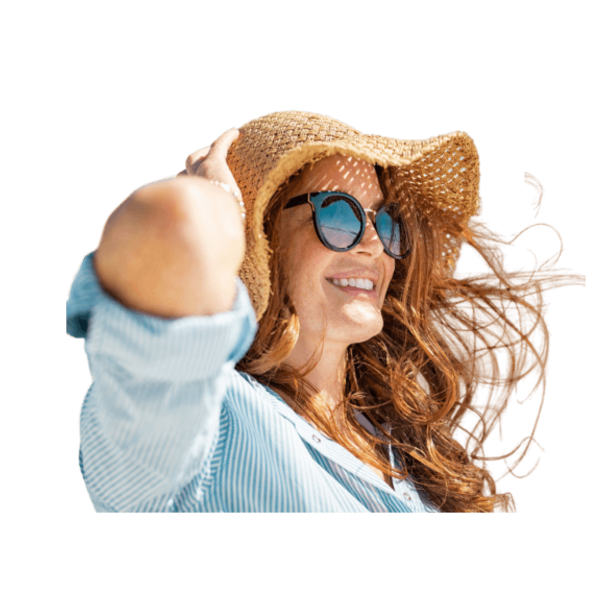 Sign Up and Avail up to 20% Discounts on our Exclusive Summer Range! 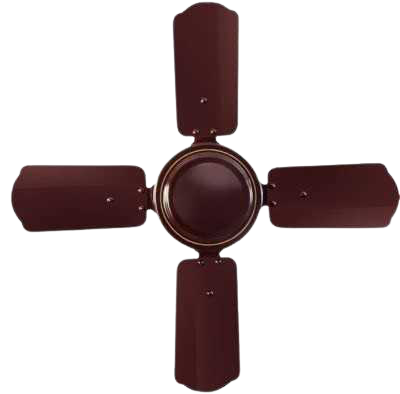